Hailing from Jersey City, singer/songwriter, engineer, director, and model Candice “Kärma” Peterson (born March 29, 1994) is the golden era of a businesswoman we all love. With a powerful yet serenading voice, she’s someone you can’t get tired of hearing. Kärma released her debut project Life After Love in 2014 and caught the attention of many people as she showcased her full artistry.

Landing her first magazine feature in Ready Magin in late fall of 2015, Kärma has showcased her interest in modeling while speaking on delicate parts of her personality. Her modeling career continued with appearances such as 2016 Fashion Week NYC, and an array of photoshoots with local photographers.

She continued with a collaborative project entitled i95 & Wi-Fi, in August of 2016. swooning her fans with single releases such as Solstice & her playful visual Make Me Say in early 2017. Her collaboration with We Are Jersey Magazine in fall 2017 sparked a lot of attention as she followed up with the release of Sunny Side Up in late November of 2017, blowing her fans away once again. Releasing dynamic collaborative visuals with Homemade Films for hits Likkle More & Dysfunction, Kärma began to delve deeper into the visual world.

Following up with another 4 track EP About Last Night in early 2019, she created a mood for her fans while directing alluring visuals to marry. Continuing her collaborative work with Homemade Films, she began with “Easy” an innocent love story. Kärma found her love for creating scenery and moments by directing music her videos (including Depend on Me & Speak Up).

She has since then done shows throughout the tri-state area, featuring with artists from New York, and has reached down to Texas. Currently, a member of Jersey Diamondz, a modeling team based out of New Jersey, Kärma continues to wear many hats. Kärma has earned the respect of her peers and many musicians due to her work ethic and openness to creativity. 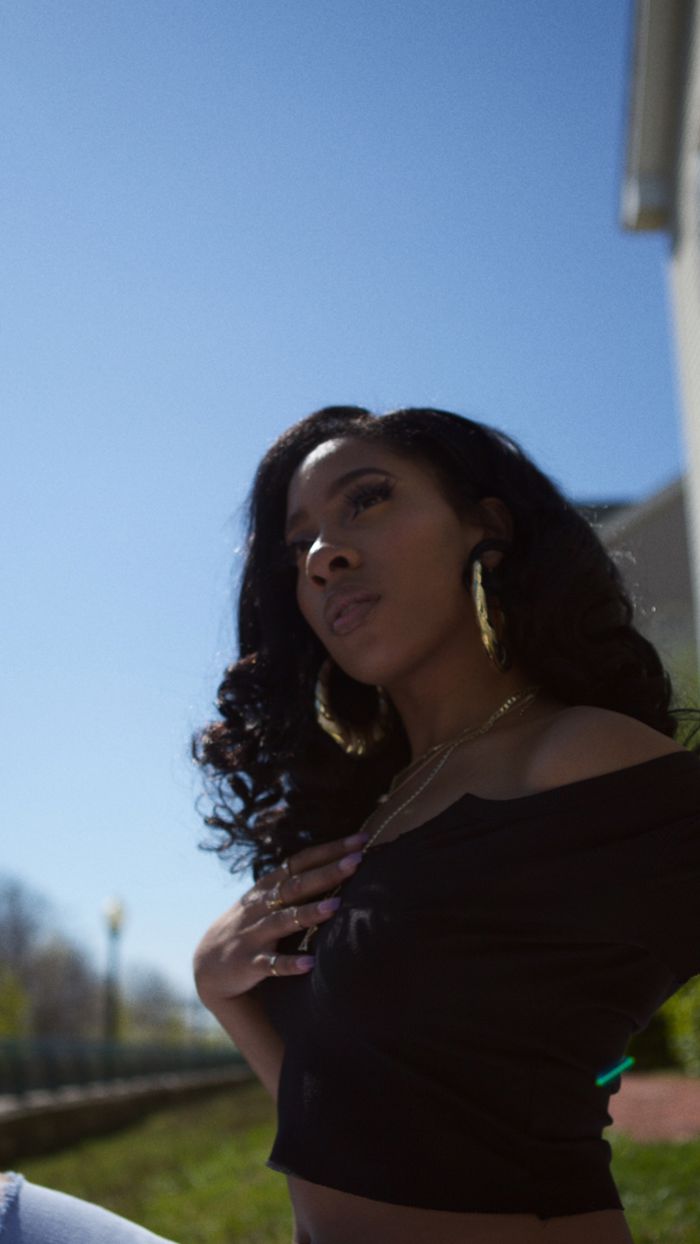 “THREE” on all streaming platforms, along with the music video for its lead single “Break Off.” 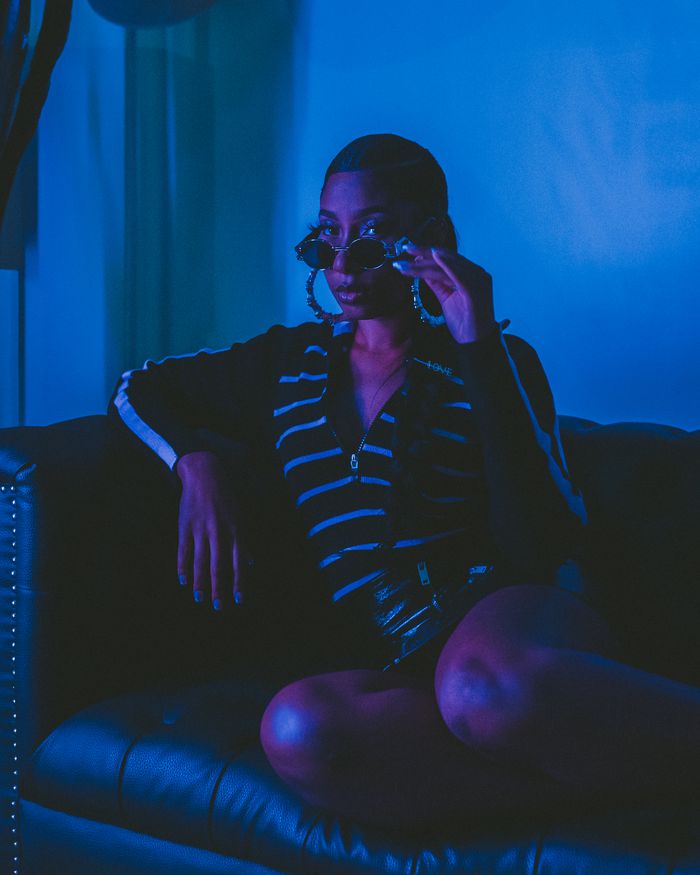 Sam Tompkins – Love of My Life

Jorja Smith – By Any Means